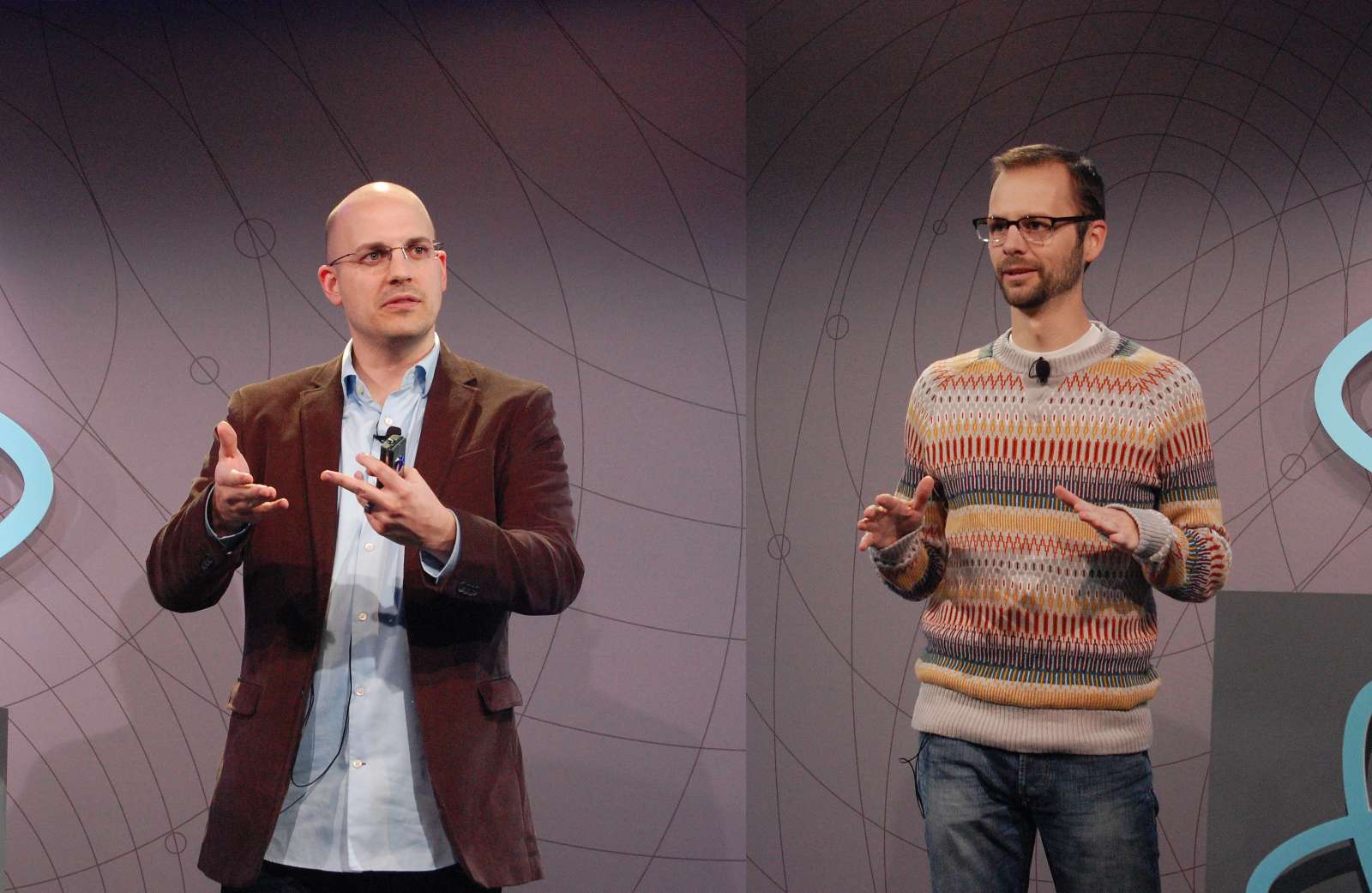 “For me personally, it changed the way that I code as much as jQuery did back in 2008.” - Michael Jackson

“OMG, This is really going to change the way that I work and how much I enjoy my job on a day to day basis.” - Michael Jackson

“What excites me about React.js is… it doesn’t care about your data model, you just use plain JavaScript objects… For my models I use: array, Object, Number, …” - Ryan Florence

“The new paradigm with React.js is we aren’t observing, we aren’t having a bunch of events, we are just throwing data at functions and then they return descriptions of UI” - Ryan Florence

“It’s hard to explain until you start doing it how big of a shift this makes in your user interface development, to not worry about your app over time; you’re not mutating the state of objects over time in your UI components” - Ryan Florence 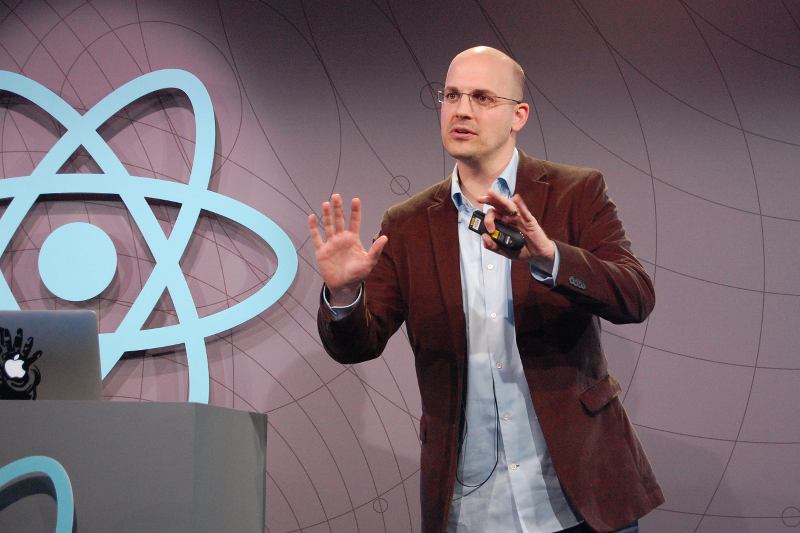 For me, one of the most awkward parts about #Emberjs is switching back and forth between Handlebars templates and component code. Any ideas?

“At Instructure, we bet on Ember… we were messing with it for almost a year and kind of weren’t shipping anything…” - Ryan Florence

“After an hour of using React.js, I had my face in my hands and said… I want to use this everywhere” - Ryan Florence

“After two hours I actually had something working, and that probably impressed me the most about React.js” - Ryan Florence

“I was never able to just pick up something as quickly as I was able to pick up React.js and build a router” - Michael Jackson

“Two guys who had no idea what they were doing (with React.js) were able to make something (ReactRouter) that worked and was useful for other people” - Michael Jackson

“Then I just threw all of my toughest problems that I had ever run into as a frontend developer at React.js” - Ryan Florence 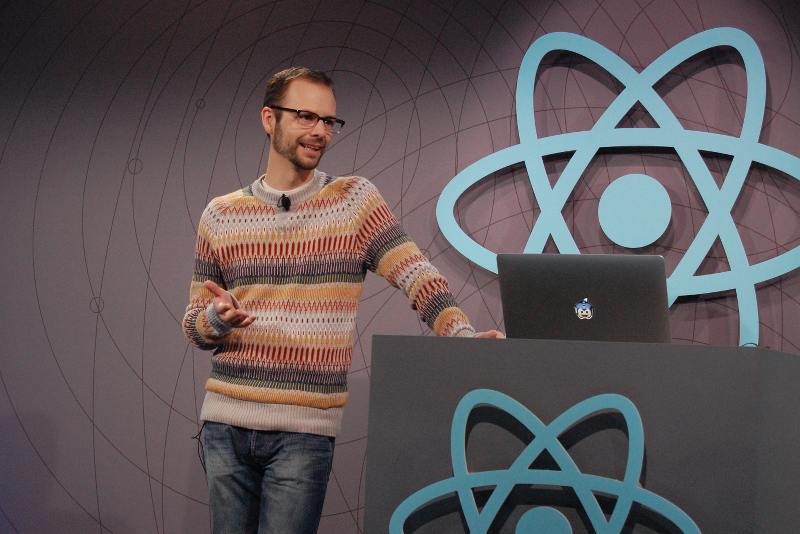 “At Instructure we had this hack week, I encouraged a couple of my coworkers to use React.js for their projects… every single one of them came back and asked: When are putting this into our stack?” - Ryan Florence

“This is something that I really feel that the React.js authors have seriously nailed on the head, they’ll say they care about the community, and then they will show it by listening, participating, and working with us” - Michael Jackson

“I am just so impressed by the React.js community… everybody is helping and sharing, all trying to move our industry forward” - Jeff Barczewski

Michael and Ryan have launched some React.js training starting this April. CodeWinds listeners can get a $300 discount to their San Francisco training this April 16-17, 2015. Use the link: http://codewinds.com/reactsf 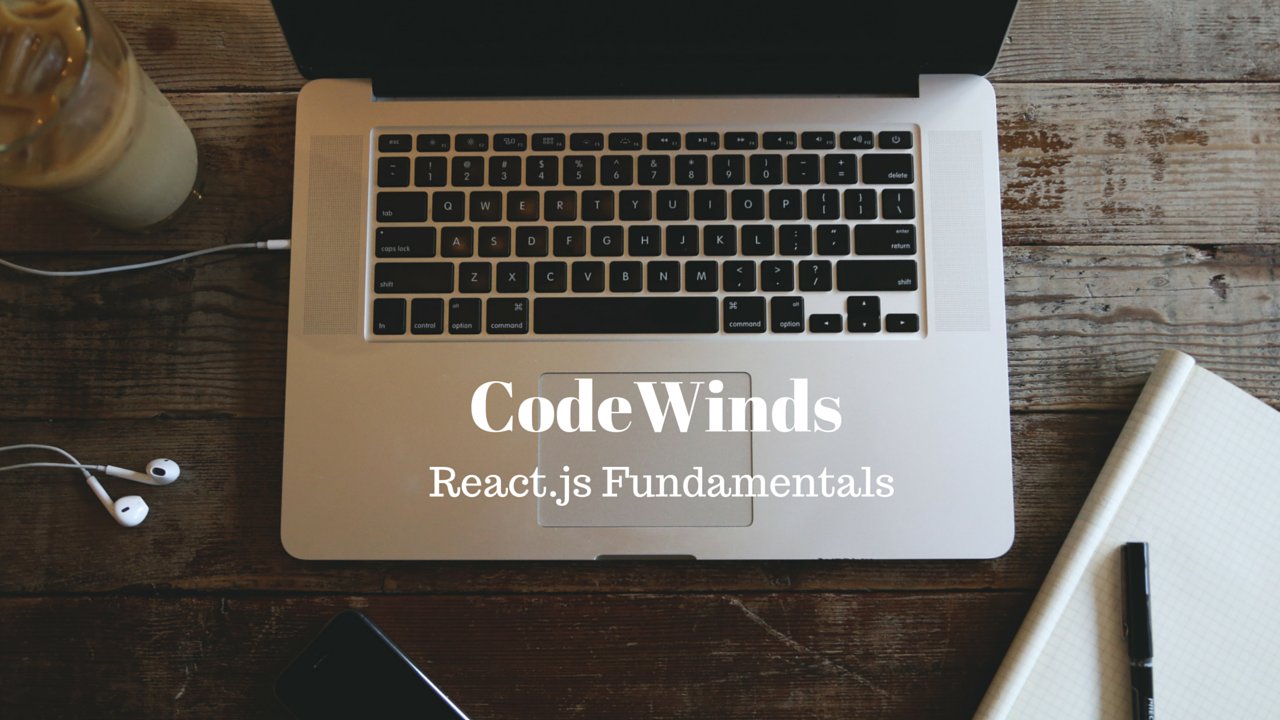 The premier online course and community where you learn React.js by pragmatically building a real web app while applying TDD/BDD principles

Mentioned in the episode

Keynote on React.js and React Native from React.js Conf 2015

3d ago3d ago
Subscribe
Unsubscribe
Aylık+
On The Bike Shed, hosts Chris Toomey & Steph Viccari discuss their development experience and challenges at thoughtbot with Ruby, Rails, JavaScript, and whatever else is drawing their attention, admiration, or ire this week.
P
Phones Show Chat

5d ago5d ago
Subscribe
Unsubscribe
Haftalık
A weekly discussion by top-end JavaScript developers on the technology and skills needed to level up on your JavaScript journey.
F
Fragmented - The Software Podcast

13d ago1w ago
Subscribe
Unsubscribe
Aylık
The Fragmented Podcast is a podcast for Software Developers hosted by Donn Felker and Kaushik Gopal. Our goal is to help you become a better Software Developer. We chat about topics such as Testing, Dependency Injection, Patterns and Practices, useful libraries, and much more. We will also be interviewing some of the top developers out there. Subscribe now and join us on the journey of being a Software Developer.
T
Techno Buffet Podcast

19m ago19m ago
Subscribe
Unsubscribe
Aylık+
Hungry for Technology Talk? Get All You Can Eat at the Android Buffet
S
Syntax - Tasty Web Development Treats

2d ago2d ago
Subscribe
Unsubscribe
Haftalık+
Full Stack Developers Wes Bos and Scott Tolinski dive deep into web development topics, explaining how they work and talking about their own experiences. They cover from JavaScript frameworks like React, to the latest advancements in CSS to simplifying web tooling.
D
Developer Tea

1d ago1d ago
Subscribe
Unsubscribe
Haftalık+
Developer Tea exists to help driven developers connect to their ultimate purpose and excel at their work so that they can positively impact the people they influence. With over 13 million downloads to date, Developer Tea is a short podcast hosted by Jonathan Cutrell (@jcutrell), co-founder of Spec and Director of Engineering at PBS. We hope you'll take the topics from this podcast and continue the conversation, either online or in person with your peers. Twitter: @developertea :: Email: deve ...
A
Android Developers Backstage

14d ago2w ago
Subscribe
Unsubscribe
Aylık
Android Backstage, a podcast by and for Android developers. Hosted by developers from the Android engineering team, this show covers topics of interest to Android programmers, with in-depth discussions and interviews with engineers on the Android team at Google.
P
Paul's Security Weekly

4h ago4h ago
Subscribe
Unsubscribe
Haftalık+
For the latest in computer security news, hacking, and research! We sit around, drink beer, and talk security. Our show will feature technical segments that show you how to use the latest tools and techniques. Special guests appear on the show to enlighten us and change your perspective on information security.
R
React Native Radio